Popalini & Jezando make collaboratively designed, wheel-thrown pots: stoneware teaware and slipped terracotta tableware. They are influenced by both the traditional pots of North Devon and the subtle understated forms they admired whilst studying in Japan.

Pop Wilkinson and Jez Anderson both grew up on the Hartland Peninsular in rural North Devon surrounded by clay-laden fields and wild seas. Since Pop attended Philip Leach’s pottery youth project over a decade ago, both she and subsequently Jez have benefited from his mentoring and encouragement. Recently, Pop and Jez have set up a studio pottery, fixing up an old agricultural shed at Koa Tree Studios, Welcombe, North Devon.

Their stoneware clay is sourced from a small independent clay-pit in Cornwall and their earthenware is partially dug from the land that surrounds them, then mixed with clay from Stoke on Trent to make a good workable clay body. Often a portion of each pot is left unglazed to reveal the natural qualities of the clay.

Fascinated by Japanese pottery, Pop and Jez went to Japan in early 2018 to study with Setsurou Shibata in Tajimi and Peter Seabridge in Tokoname, with whom they did their first wood-firing. During their time there, they gained new insights into throwing and firing and expanded their aesthetic appreciation. It was not just the pottery, but also the ancient forms of the cast iron kettles that hang above fireplaces in traditional Japanese homes, which inspired them and informs their teaware. Late in 2019, Pop and Jez had the chance to go back to Japan supported by Arts Council England to further their knowledge of wood-firing and teaware. The black shapes of Popalini & Jezando’s teaware, almost like shadows or silhouettes, play with the relationship between positive and negative space and pair technical complexity with visual simplicity.

This year Pop and Jez were selected as one of the Toast New Makers. They also had their first solo exhibition at The Burton Art Gallery, Bideford; Popalini and Jezando: Wood-fired in Japan and were chosen along with four others to be a part of the Clay College exhibition Ones to Watch.

If you’d like to browse more of Pop and Jez’s work, follow the link below to their website, where you’ll find links to their stockists and where you can buy pieces online: 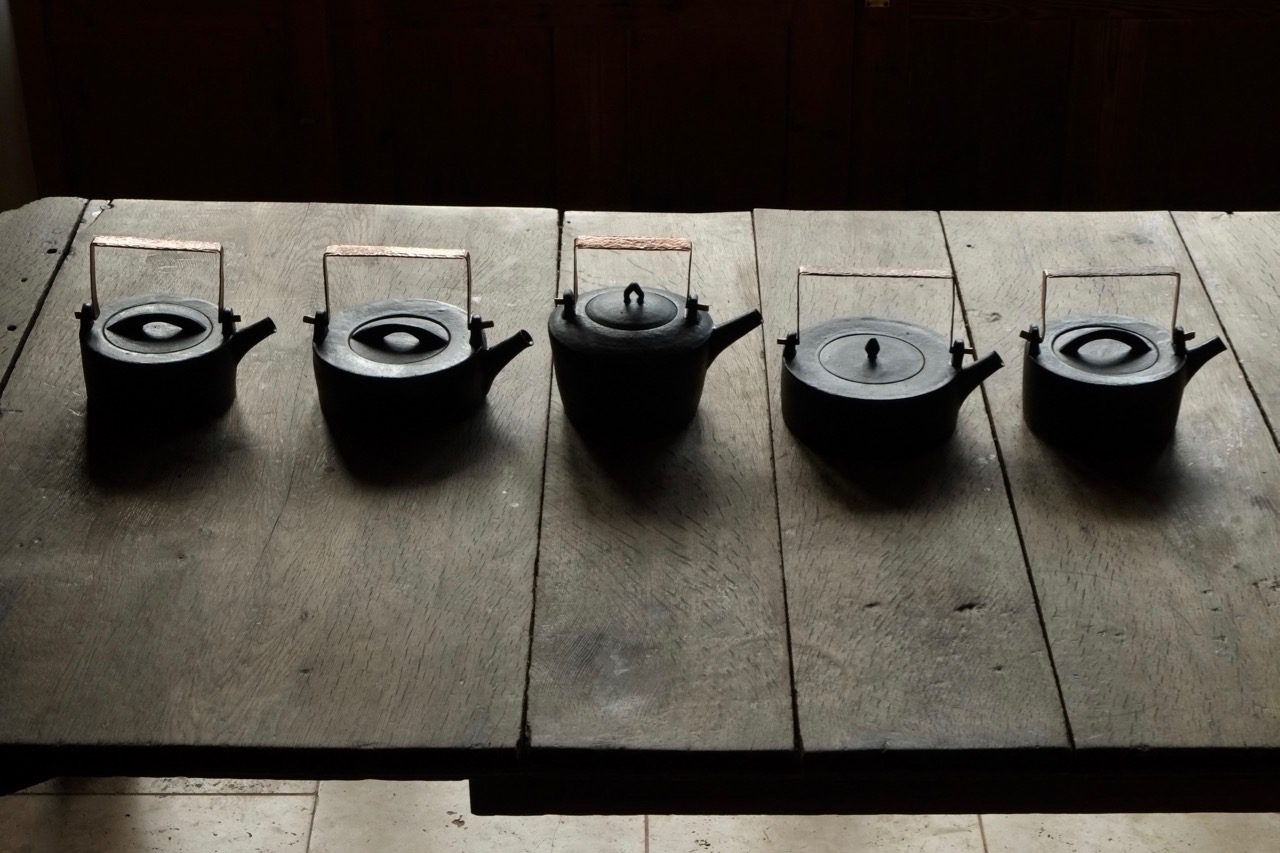 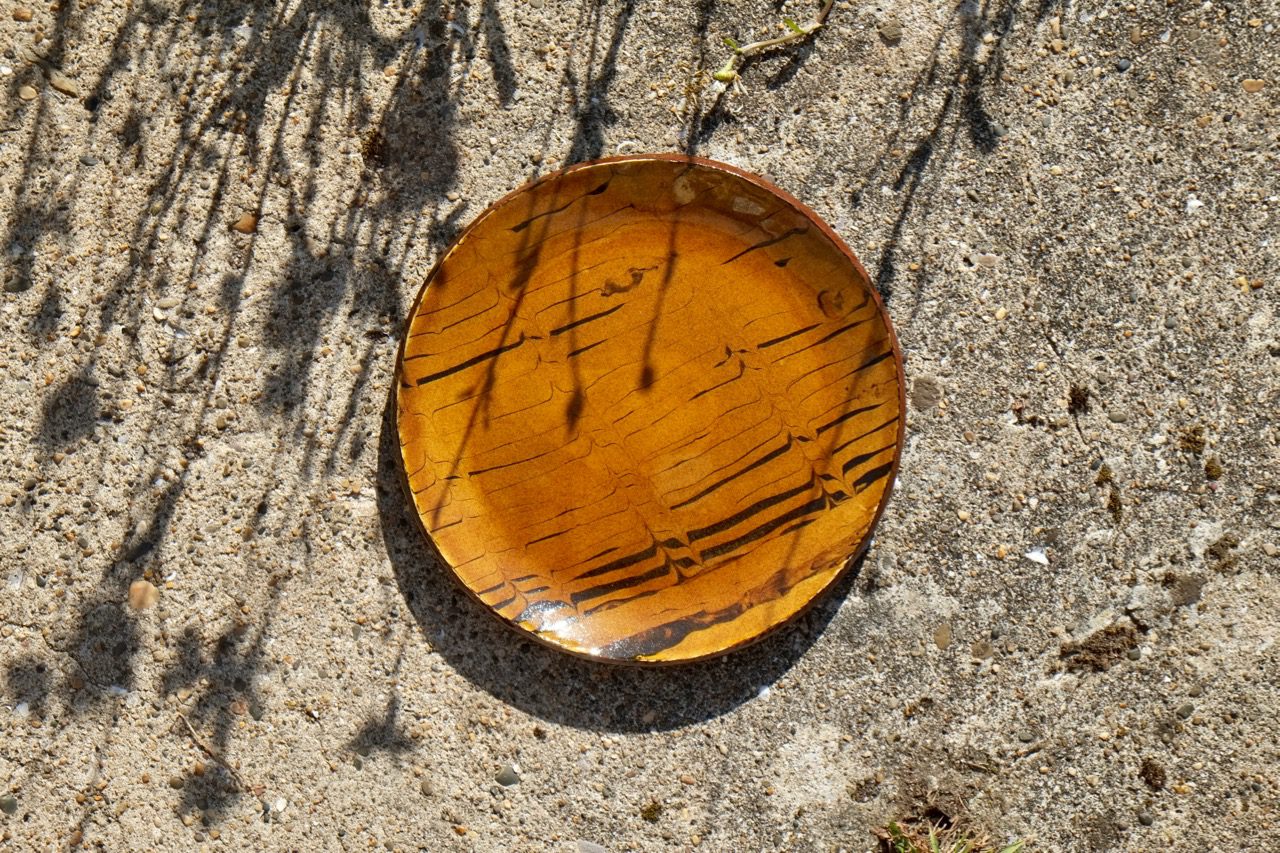 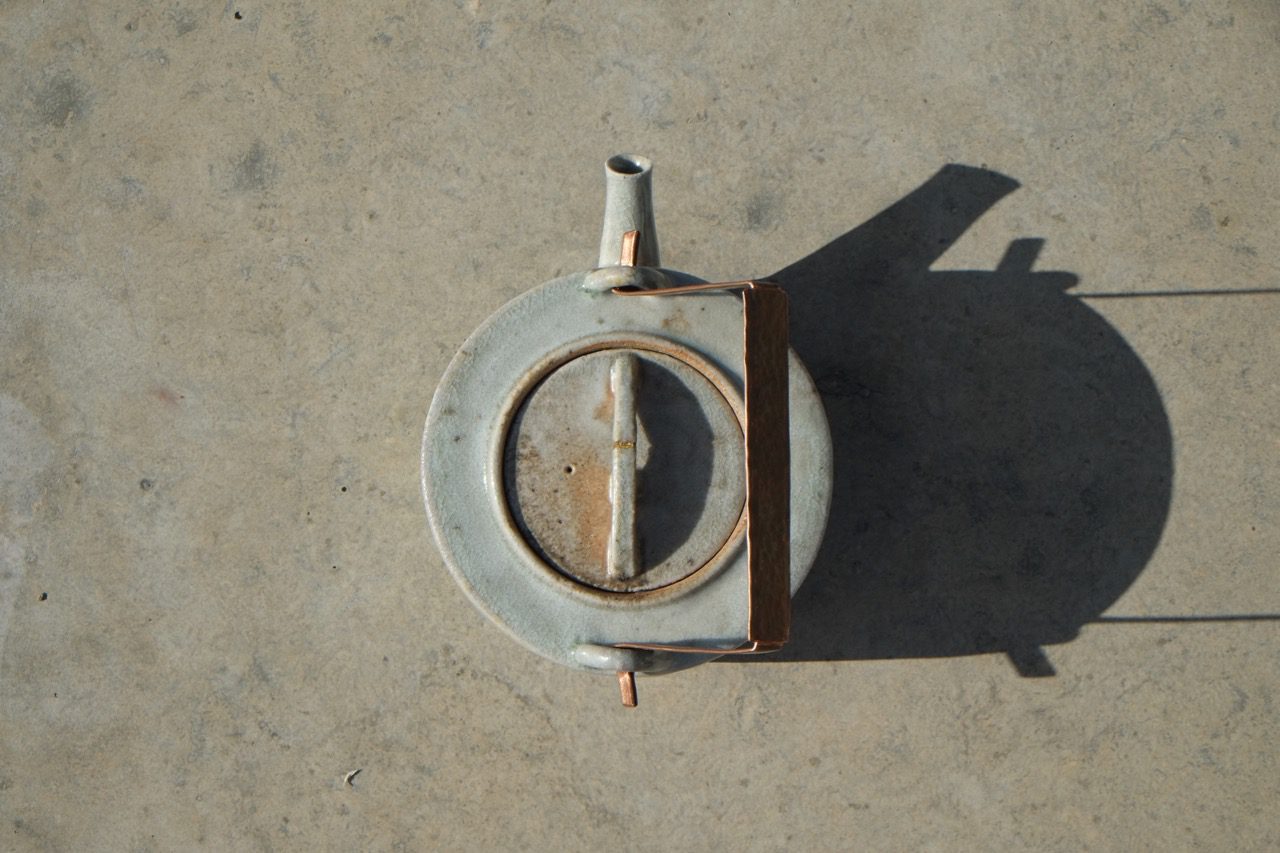 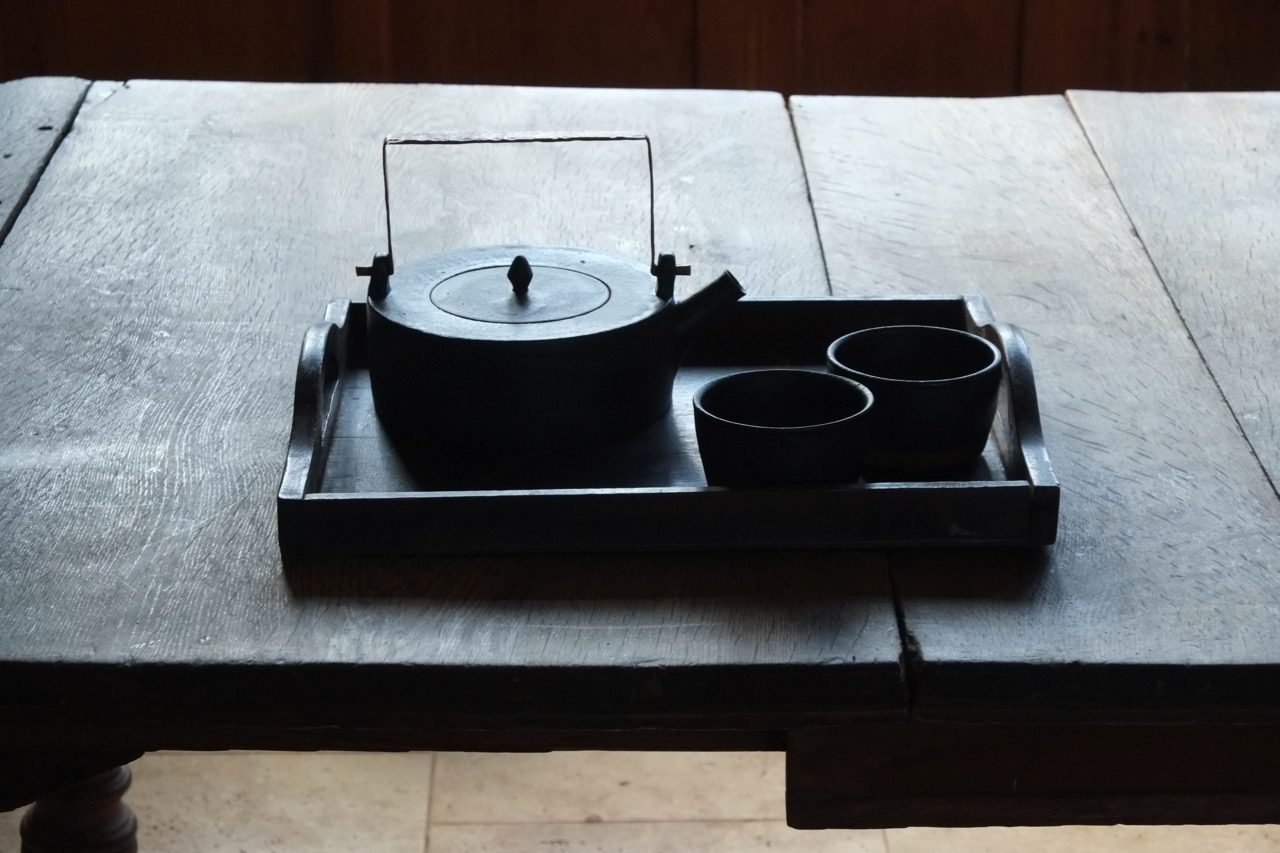 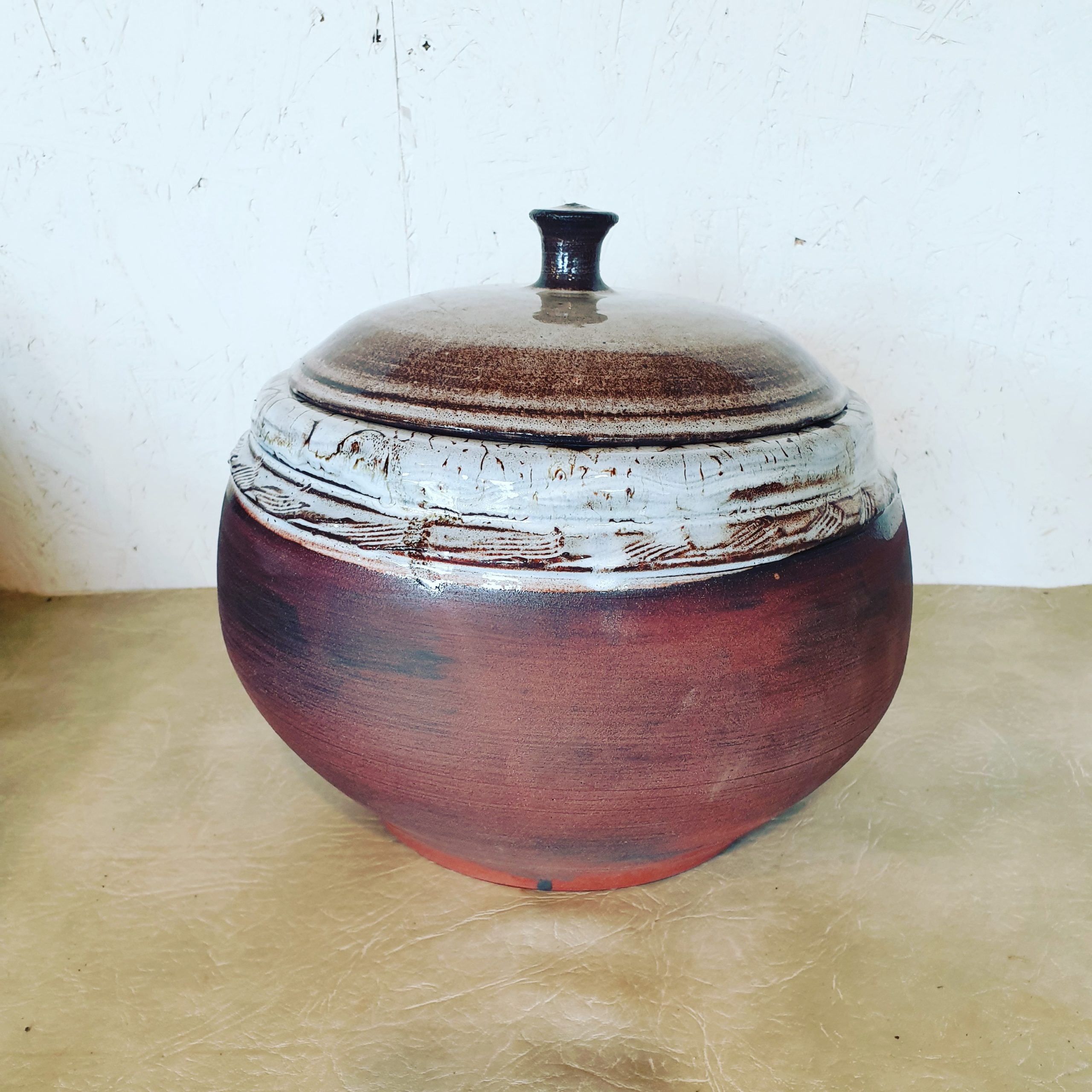 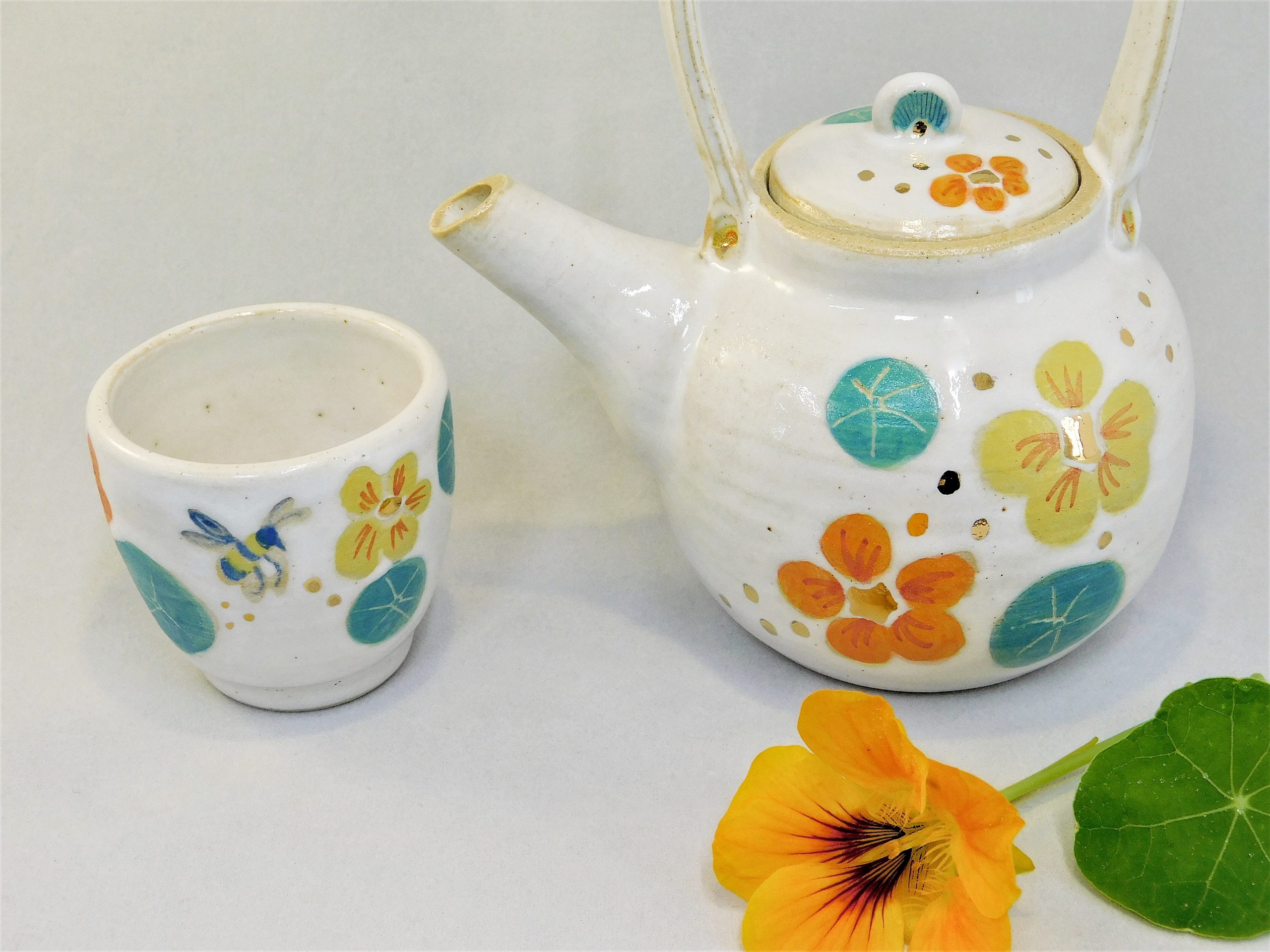 I primarily work in ceramics thrown on the wheel, creating three dimensional forms using a local stoneware clay. I then […]