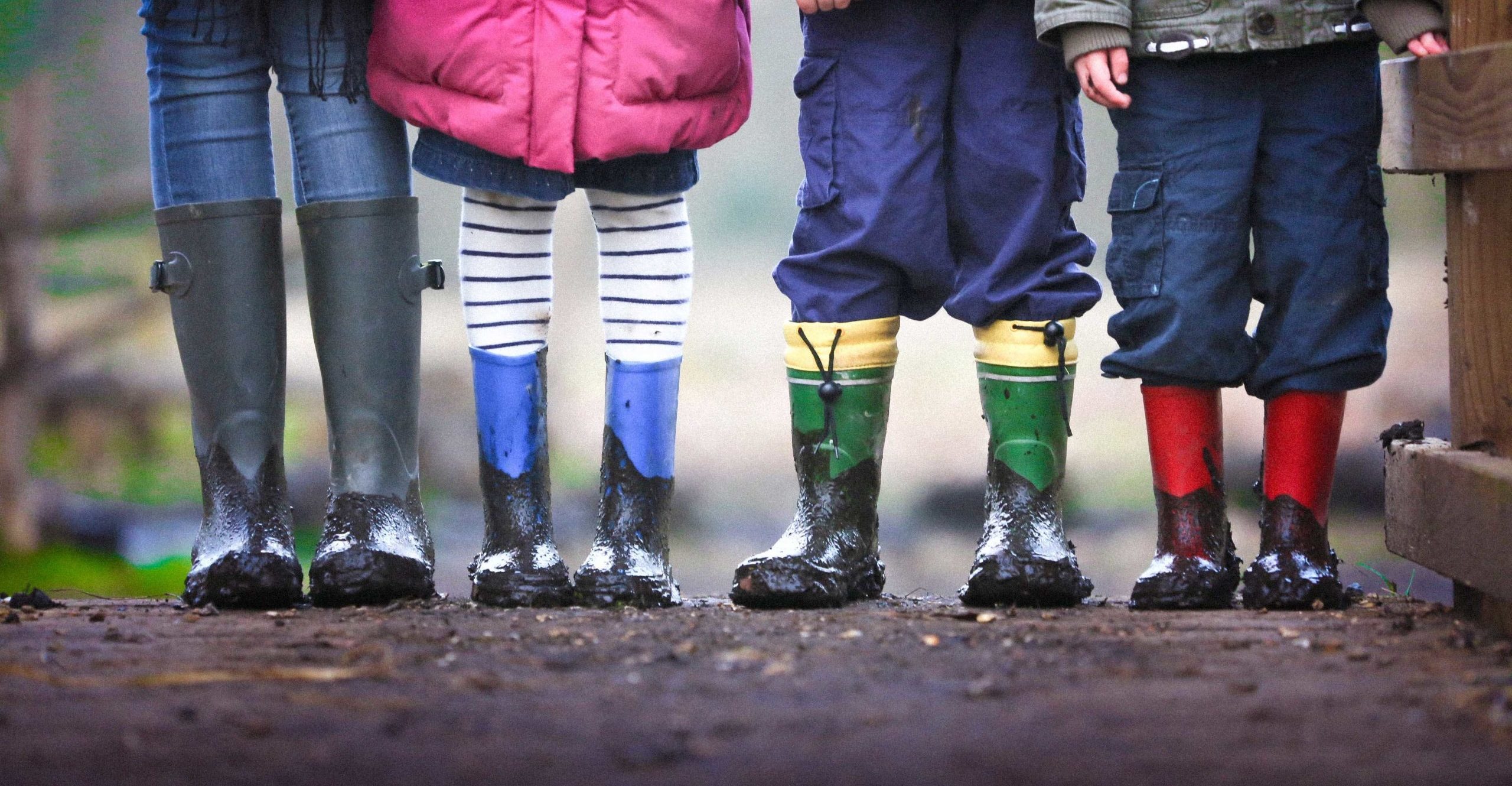 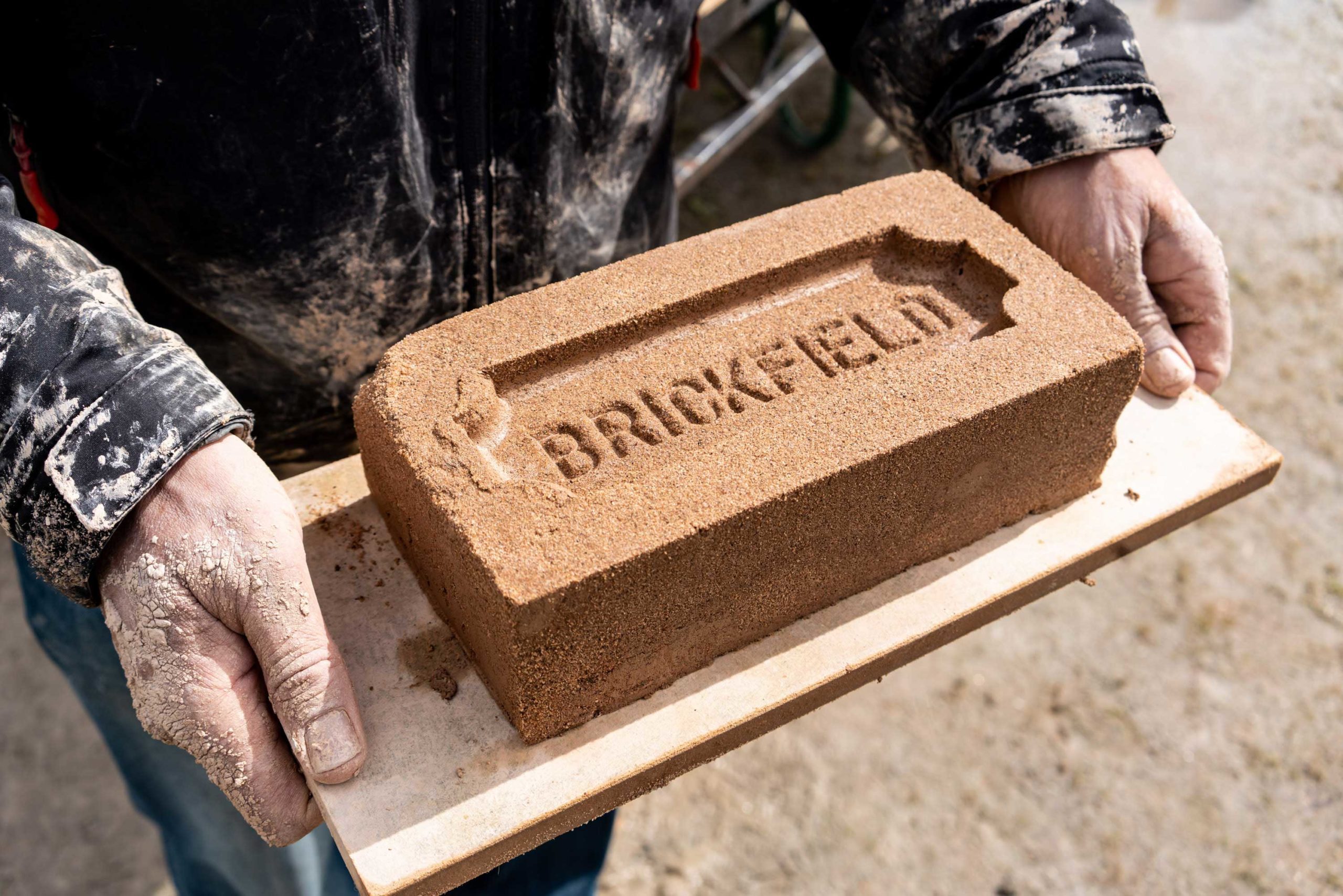 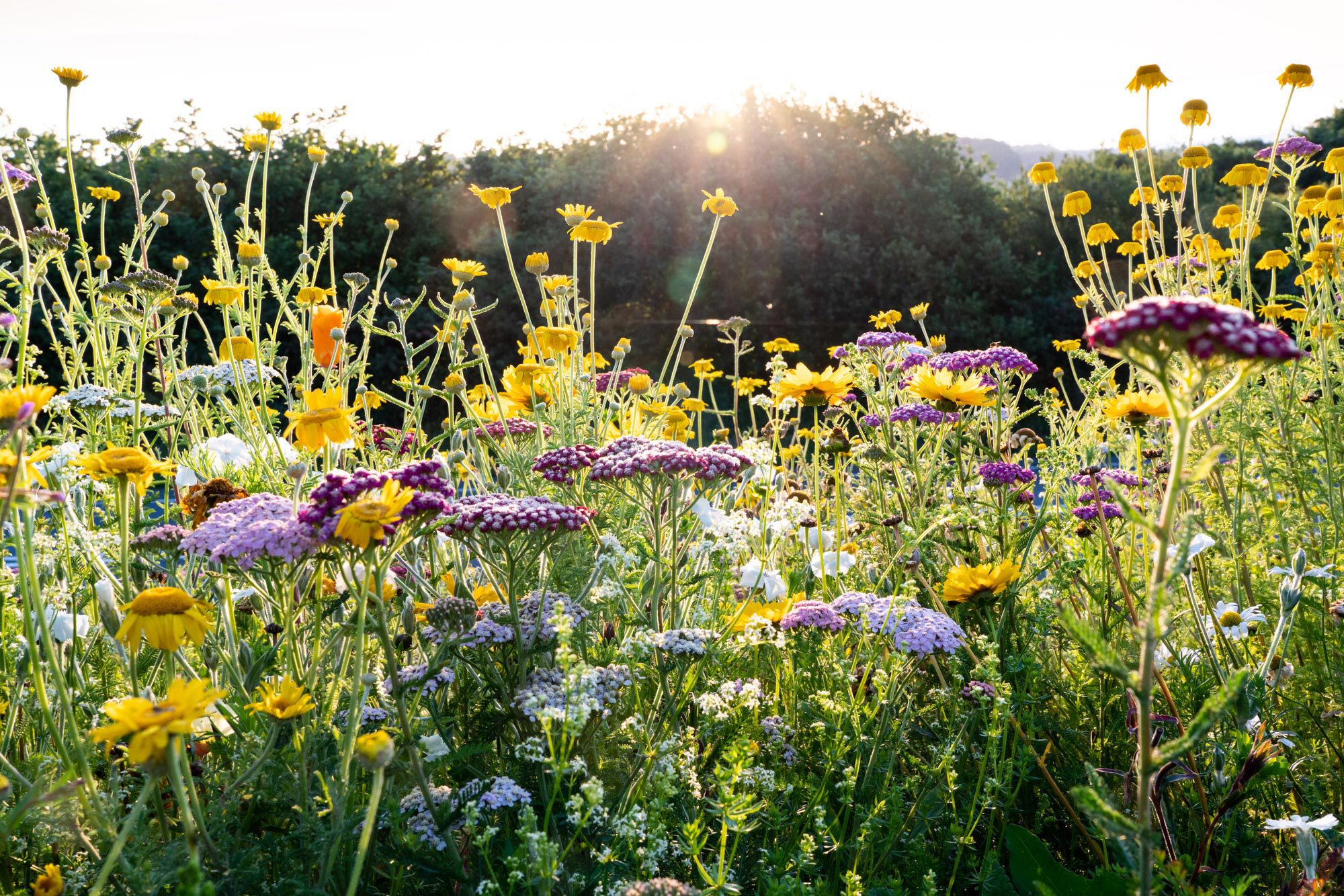 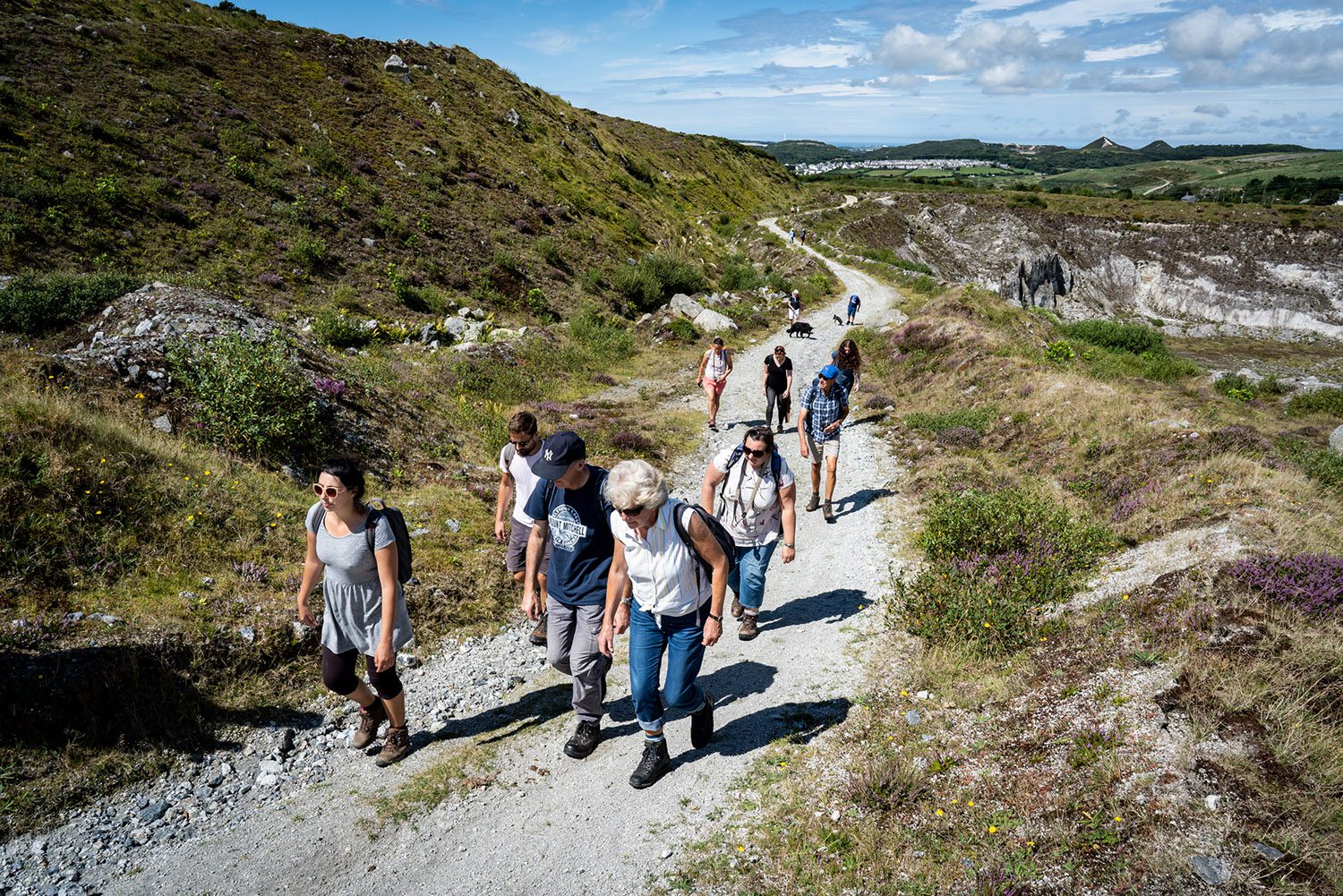 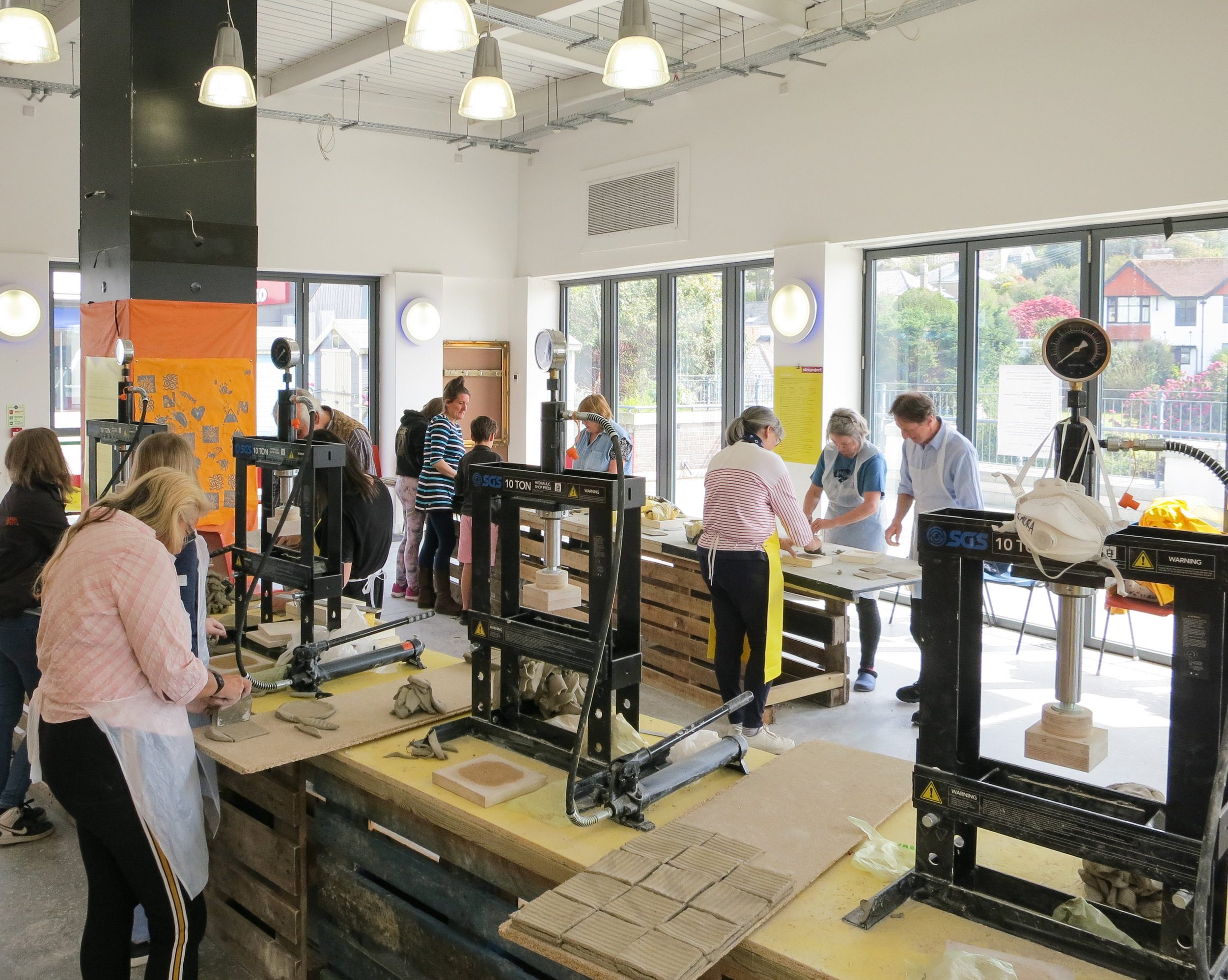 There’s loads of great things happening in St Austell and the surrounding areas all year round. If you’re looking for local events then you’re sure to find something in the events listed below. If you have an event coming up, contact us and we’ll share it for you right here. 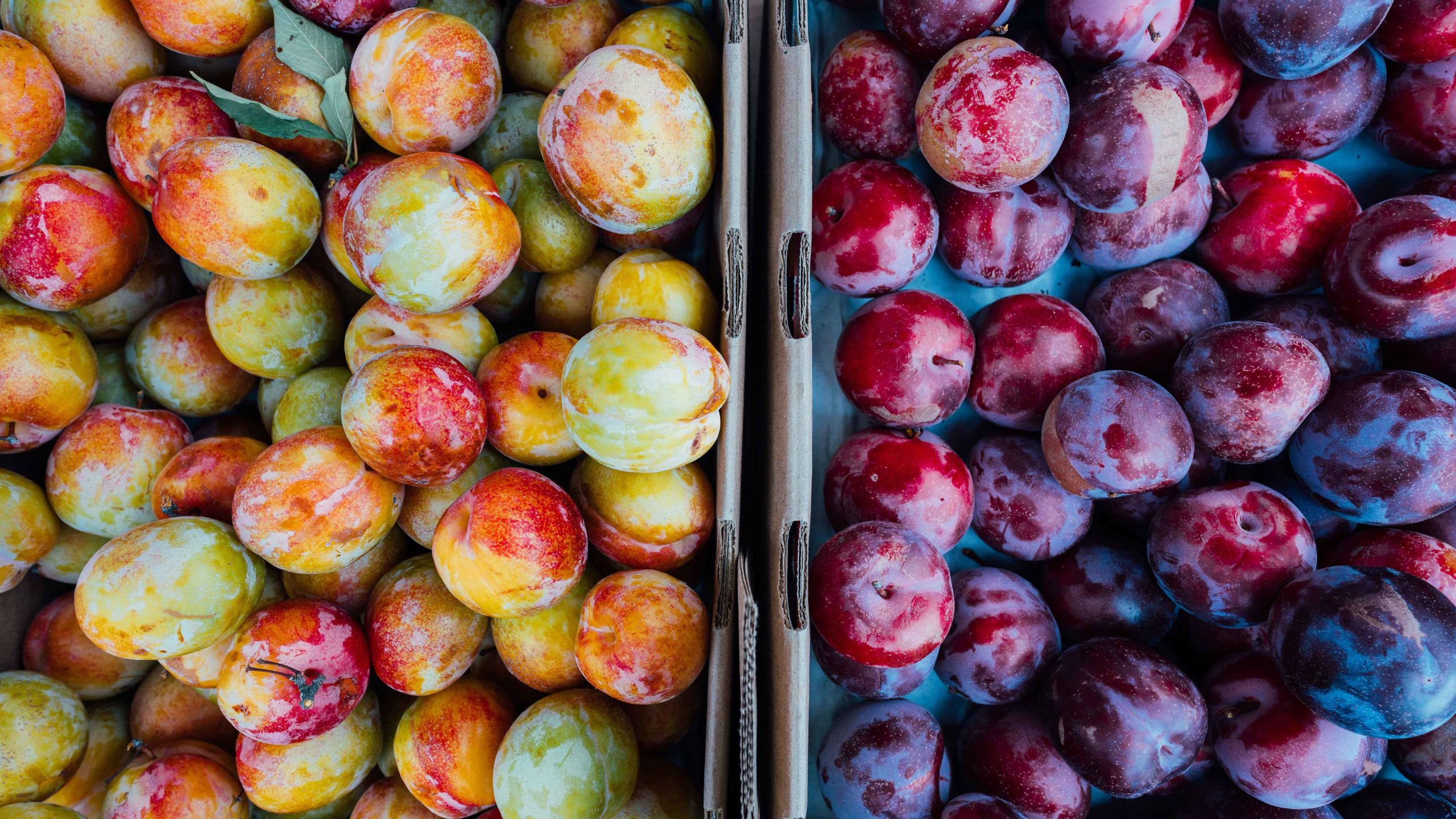 Lostwithiel Farmer's Market takes place on the 4th Saturday of the month throughout the year at Lostwithiel scout hut. 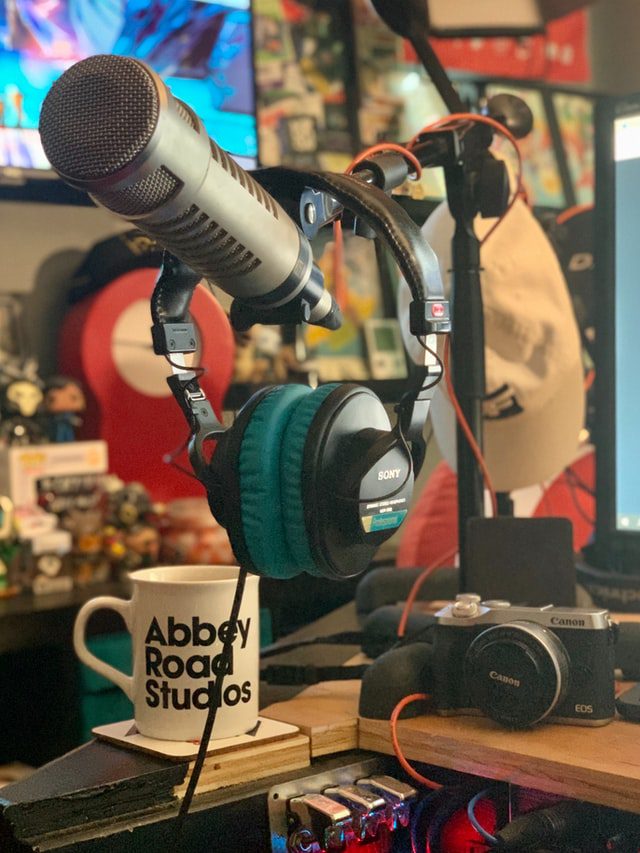 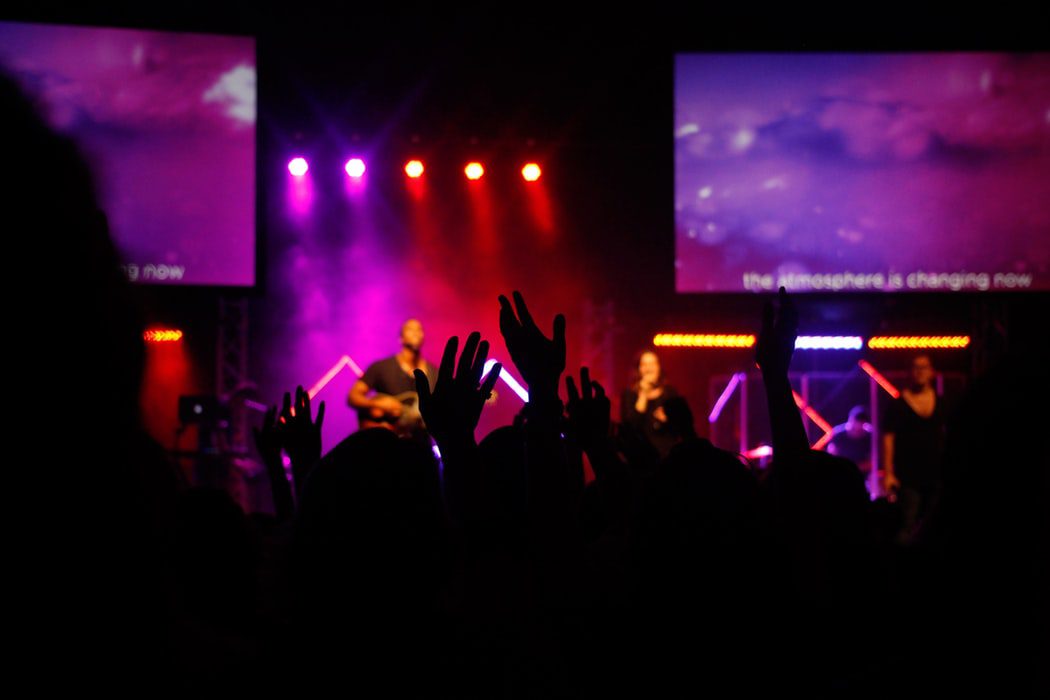 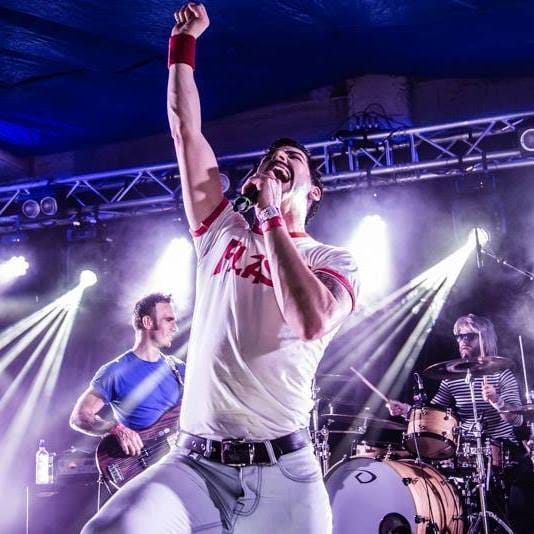 Hosted by St Dennis Working Men's Club, an evening of Queen with our very own local tribute to the world's most famous… 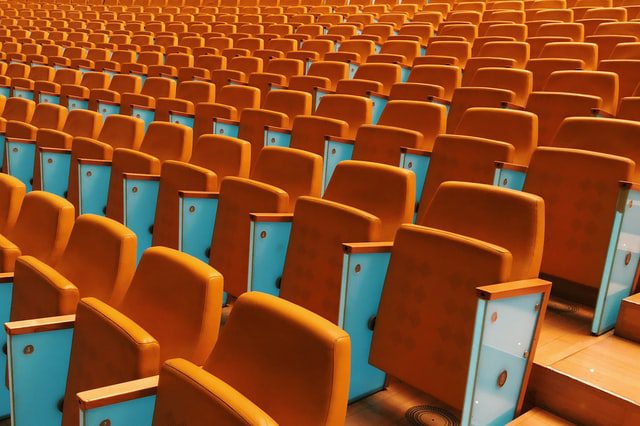 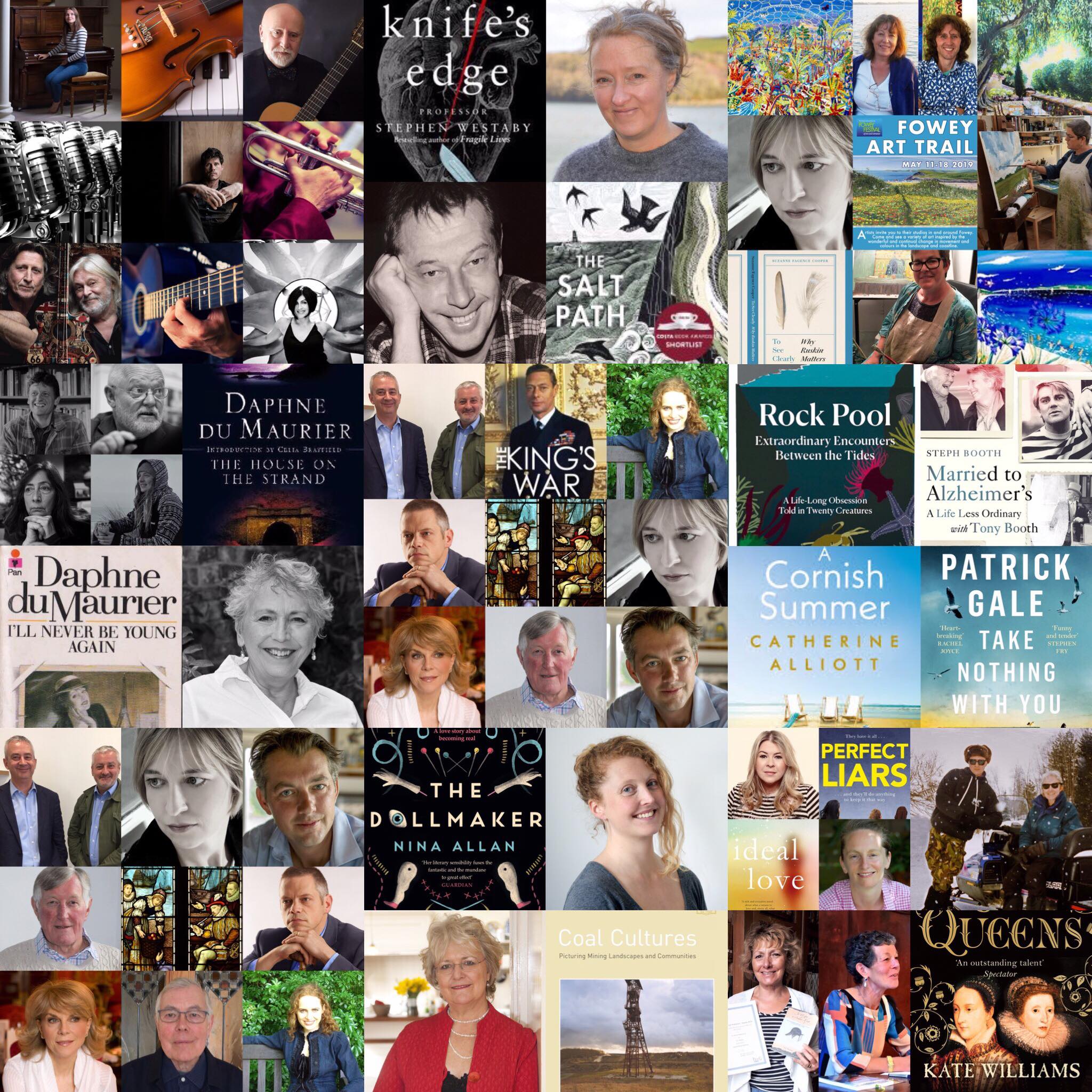 The Fowey Festival of Arts and Literature

Based in Fowey, Cornwall’s premier literary festival will once again feature a diverse range of authors, speakers, musicians, and artists.