‘My mother stands at the water’s edge.

At the water’s edge stands a tree.

At the water’s edge, on the very edge,

At the water’s edge, beneath the shade of an ancient tree, a mother forms a perimeter to protect herself and her child from an unspeakable darkness.

The tide ebbs and flows, the years pass, and the boy is taught stories of the dangers that lay beyond the safety of her embrace.

and a stranger arrives at the perimeter’s edge.

The boy must walk out into a new world. A world of gods and monsters.

This summer… Wildworks invites you to let your imagination run wild on a journey of impossibility. Take a deep dive into the darkest depths of your consciousness and rewrite the stories that try to define us.

Dark, humorous, fiery and honest… ‘I AM KEVIN’ is a provocation to rediscover the power and possibility that lies beneath the surface of us all.

A bedtime story to set the world on fire.

I AM KEVIN is an outdoor, promenade show on Carlyon Beach, St Austell. Directed by Mydd Pharo and created with the communities of Cornwall.

‘Wildworks prOVES you can be experimental and yet humane and shows that theatre which sails out of buildings and away from texts does not always abandon stories.’ OBSERVER

***** ‘MISCHIEVOUS, MOVING and, at its best, utterly magical.’ The Times 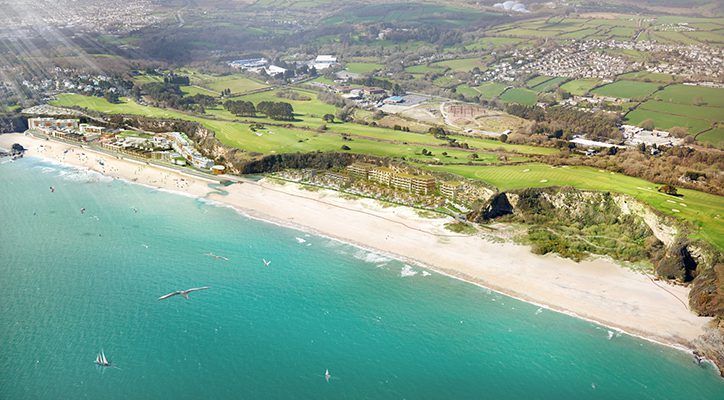 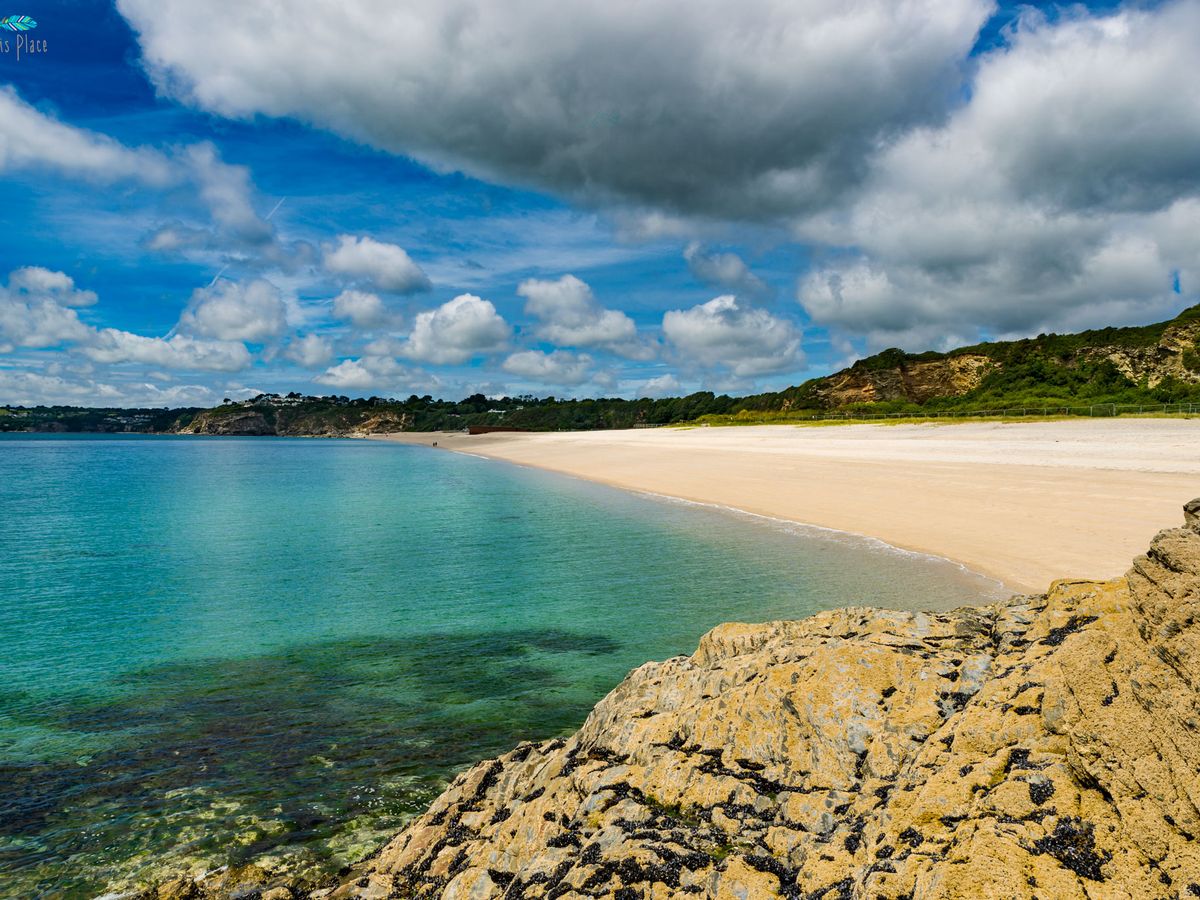 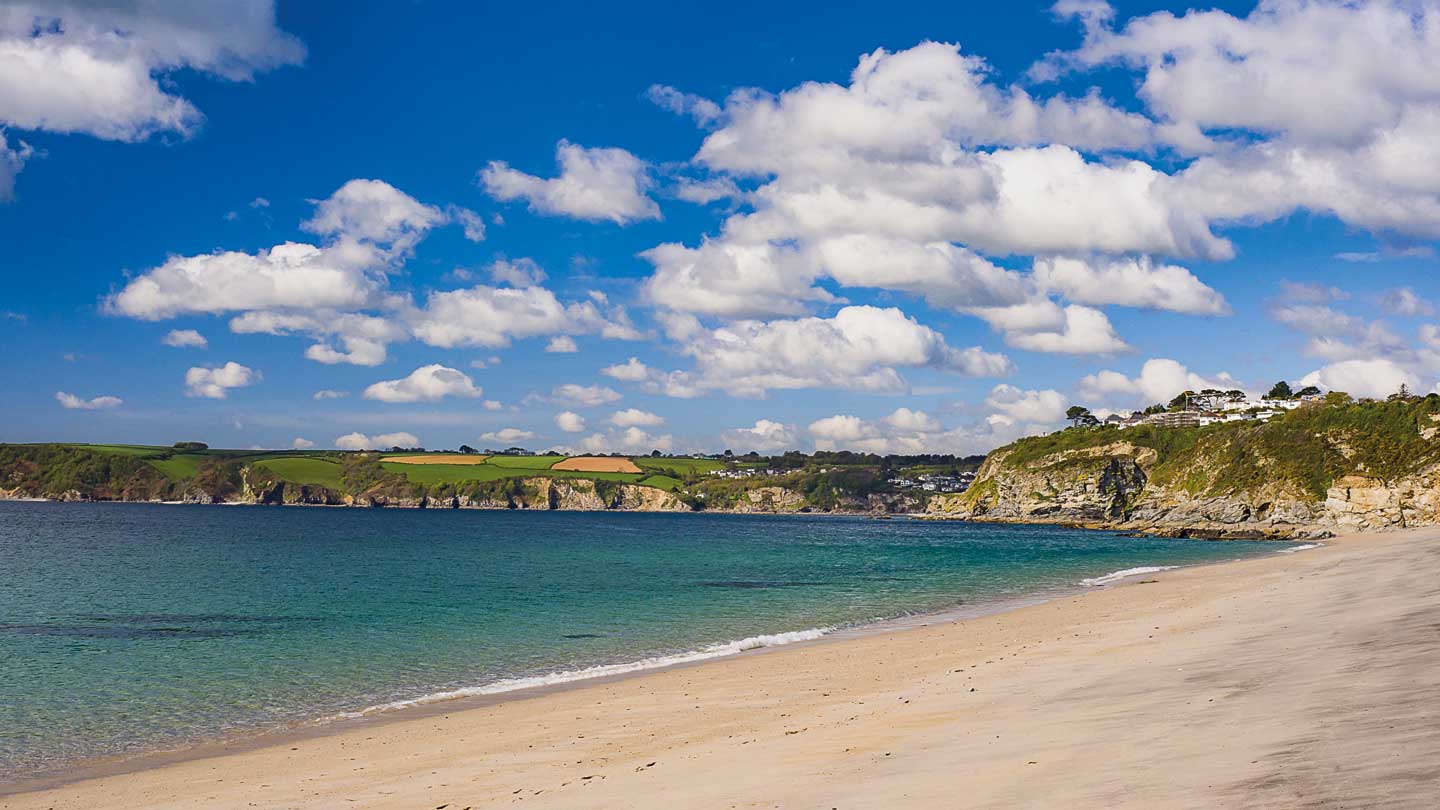 Carlyon Beach is a perfect place for all ages.