St Austell Bay Parish has recently relocated four historic anchors from Charlestown, one of which is now situated at the Mount Charles Roundabout. The placement of the anchor on the entrance to the town showcases the town’s heritage and mark’s the town’s China Clay history as well as being a welcome feature to St Austell as a seafaring town.

One of our local anchors is from the SS Escurial, built in Glasgow in 1879 and wrecked near Portreath on 25th January 1895. The ship was carrying coal from Cardiff to Fiume (now Rijeka, Croatia), when she began to take on water during a storm. Enough water was entering the forehold that there was a risk of the ship sinking bow-first, so a plug was released to allow some of the water to fall into the engine room, where it was hoped that the pumps there would be able to remove the water from the ship. Unfortunately, more water than was expected entered the engine room  and put out the fire within the engine, disabling the ship.

After sending out a distress signal, the St Ives lifeboat was able to respond, but after reaching Godrevy Lighthouse and receiving no further signal, the lifeboat turned back having already been twice filled with water. The Hayle lifeboat was pulled over 11 miles inland to be launched from Portreath, but having got 50 yards out to sea, the lifeboat was driven back onto the beach by the storm from where it became stuck and could not be launched.

In total, 11 people lost their lives, including the captain and the two officers onboard, with 8 survivors from the crew of 19.

The story of one of those who died is told in a newspaper article from a few days after the event:

‘A piteous story was told by one of the survivors of the little mess-room lad. The boy, who said he had come from Dr Barnardo’s Home, was on his first voyage, and his sufferings during the gale were intense. Just as the crew were putting on lifebelts, he was found asleep in the mess-room, and was roused up and told that the ship was sinking. His only reply was “I am all right.” And turned and went to sleep again. It is believed that he subsequently got upon deck, but the lad is included in the list of the drowned.’

From the list of the crew, the one person who fits this description is Charles Lawrence who was 18 years old and came from Bernardo’s orphanage in London.

Although not mentioned during the inquest into the shipwreck, the ship had collided with a Welsh pilot cutter shortly after leaving Cardiff. Although neither believed themselves to have sustained damage, it is most likely that this collision caused damage that allowed the water to enter the ship during the storm.

After the engine failed, the crew released one anchor, but were unable to release the second one. 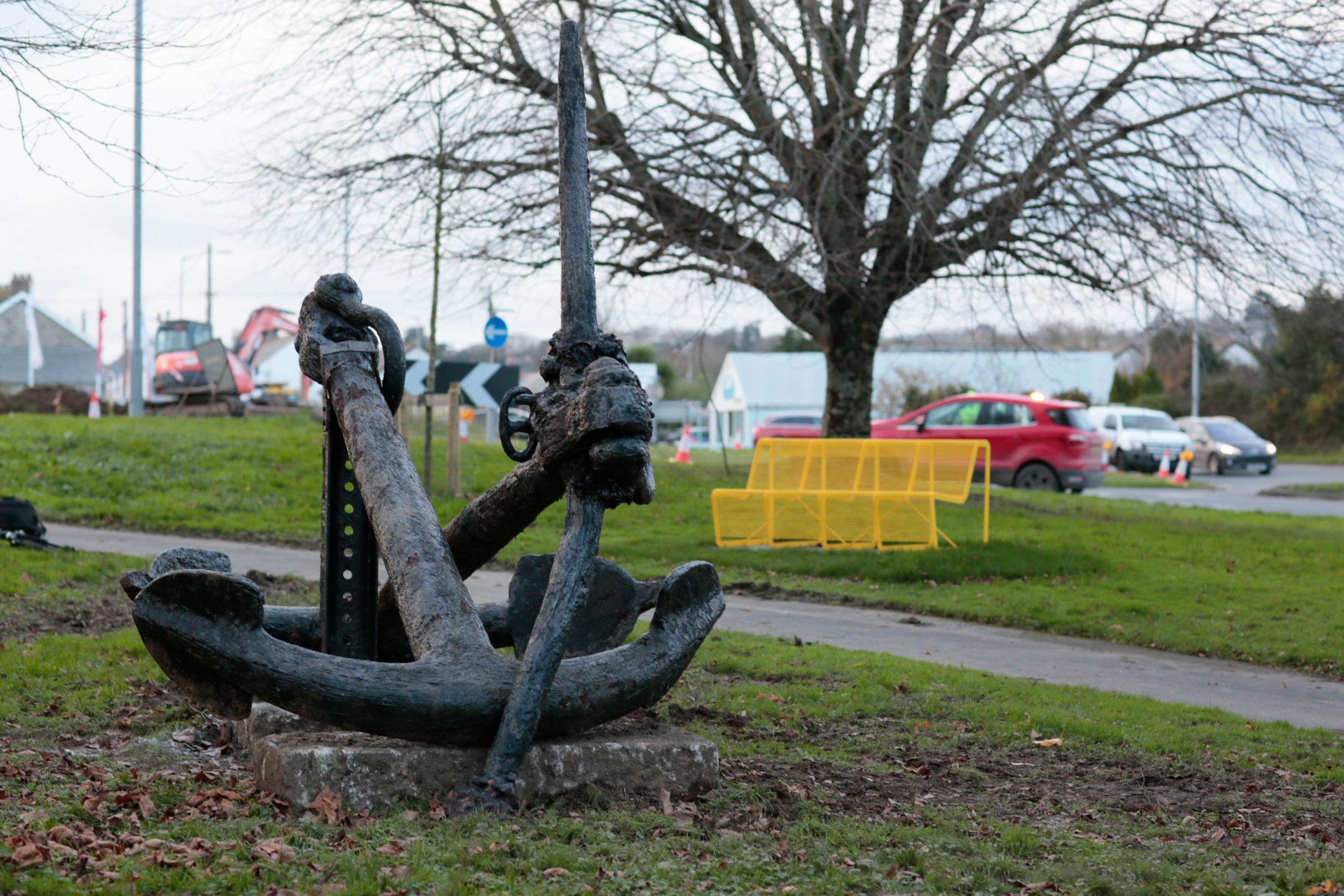 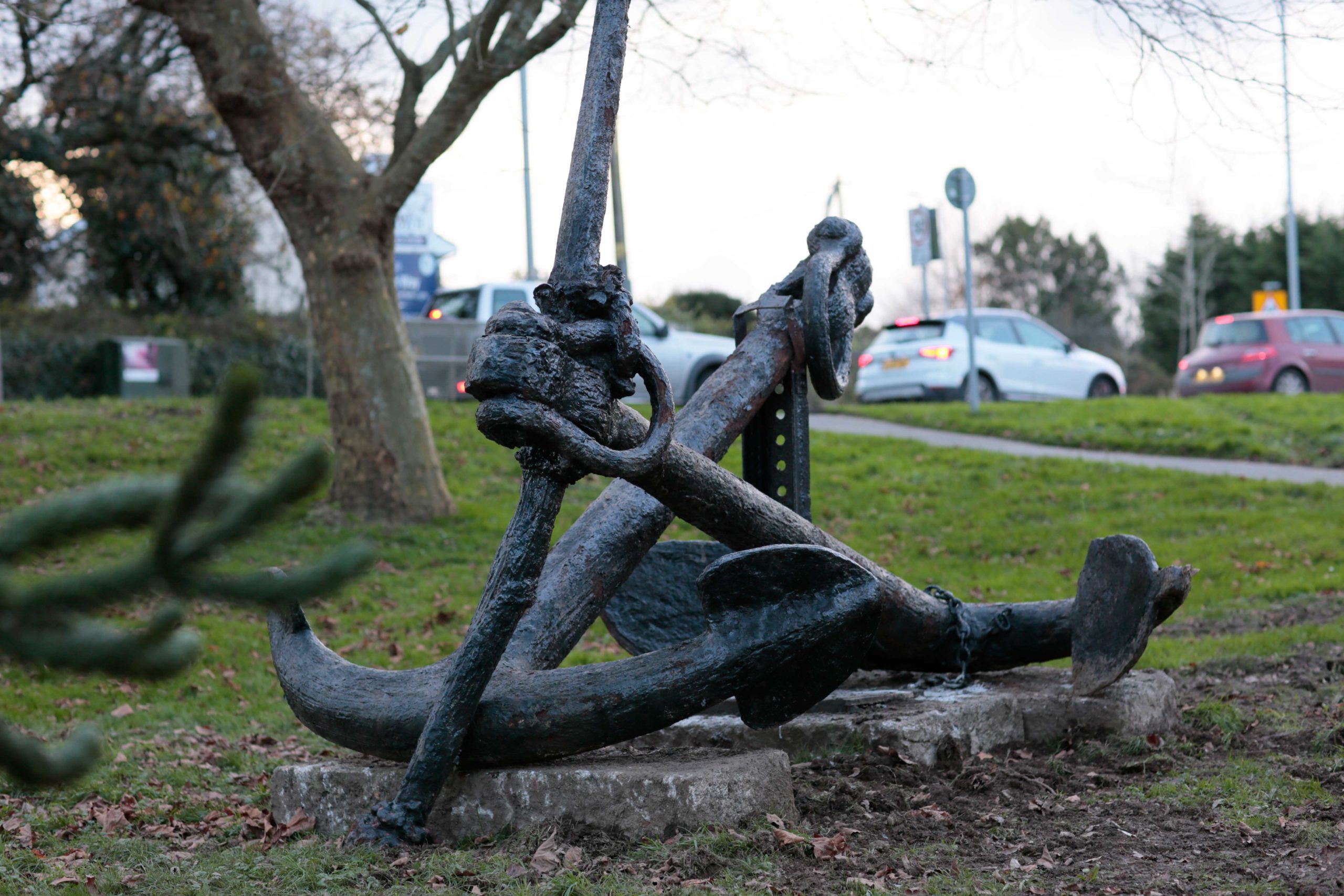 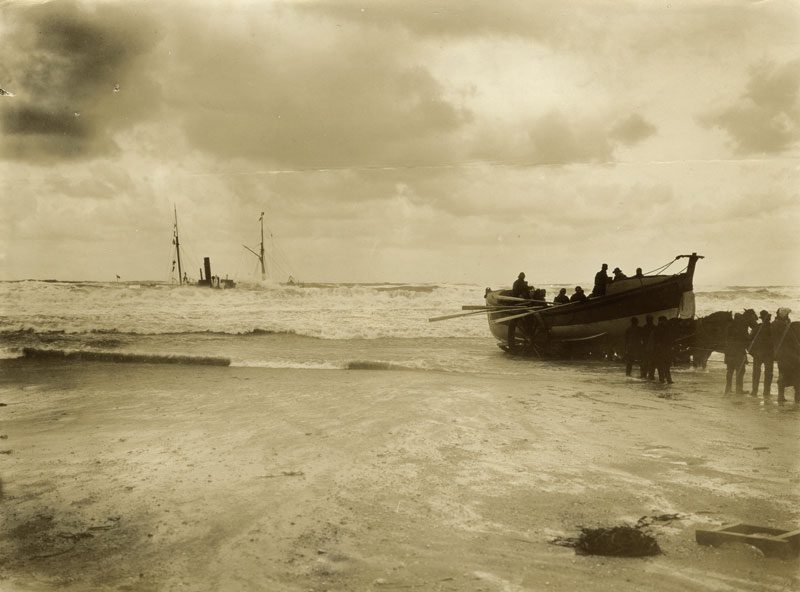 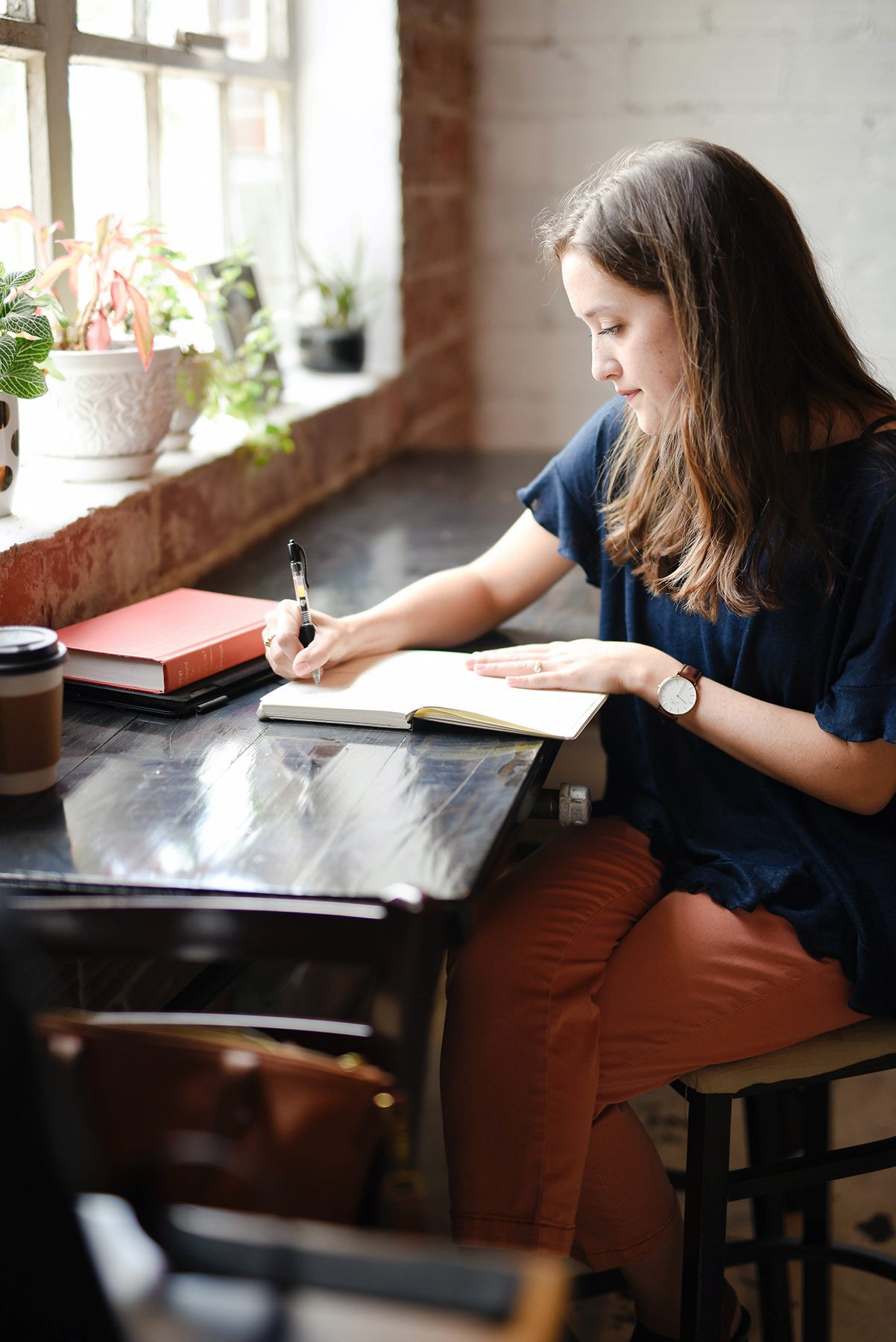 There is a real need to excite young people about the future and their potential in St Austell.