Sometimes there’s nothing better than stopping mid-dog walk for an impromptu lunch or a refuelling cup of tea and slice of cake. So when hunger strikes, there are plenty of cafes, pubs and restaurants in and around St Austell that are dog friendly. Here are just a handful of them…

Do you run a café, pub or restaurant and want to be included in this guide? Simply email hello@staustell.co.uk to find out how. 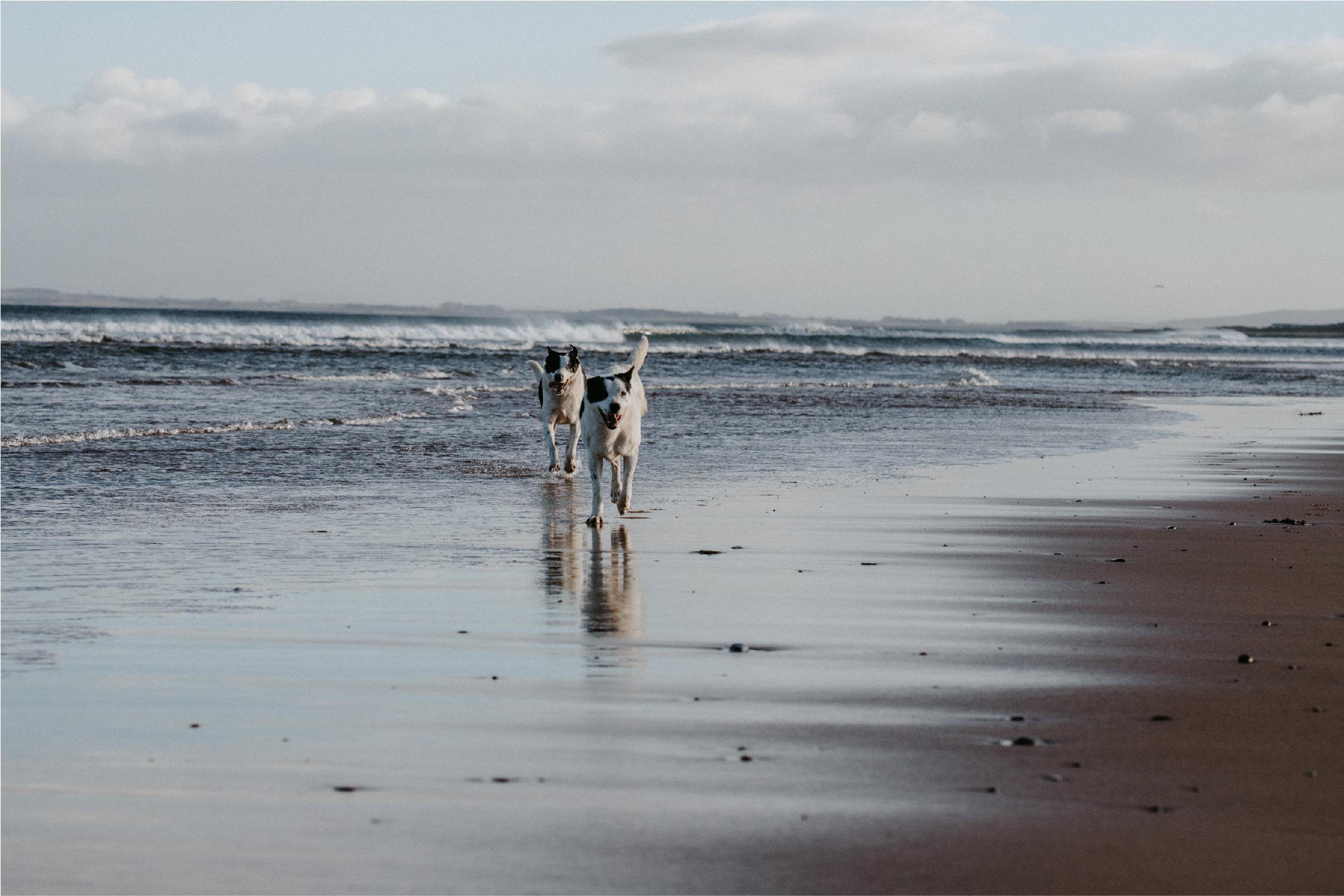 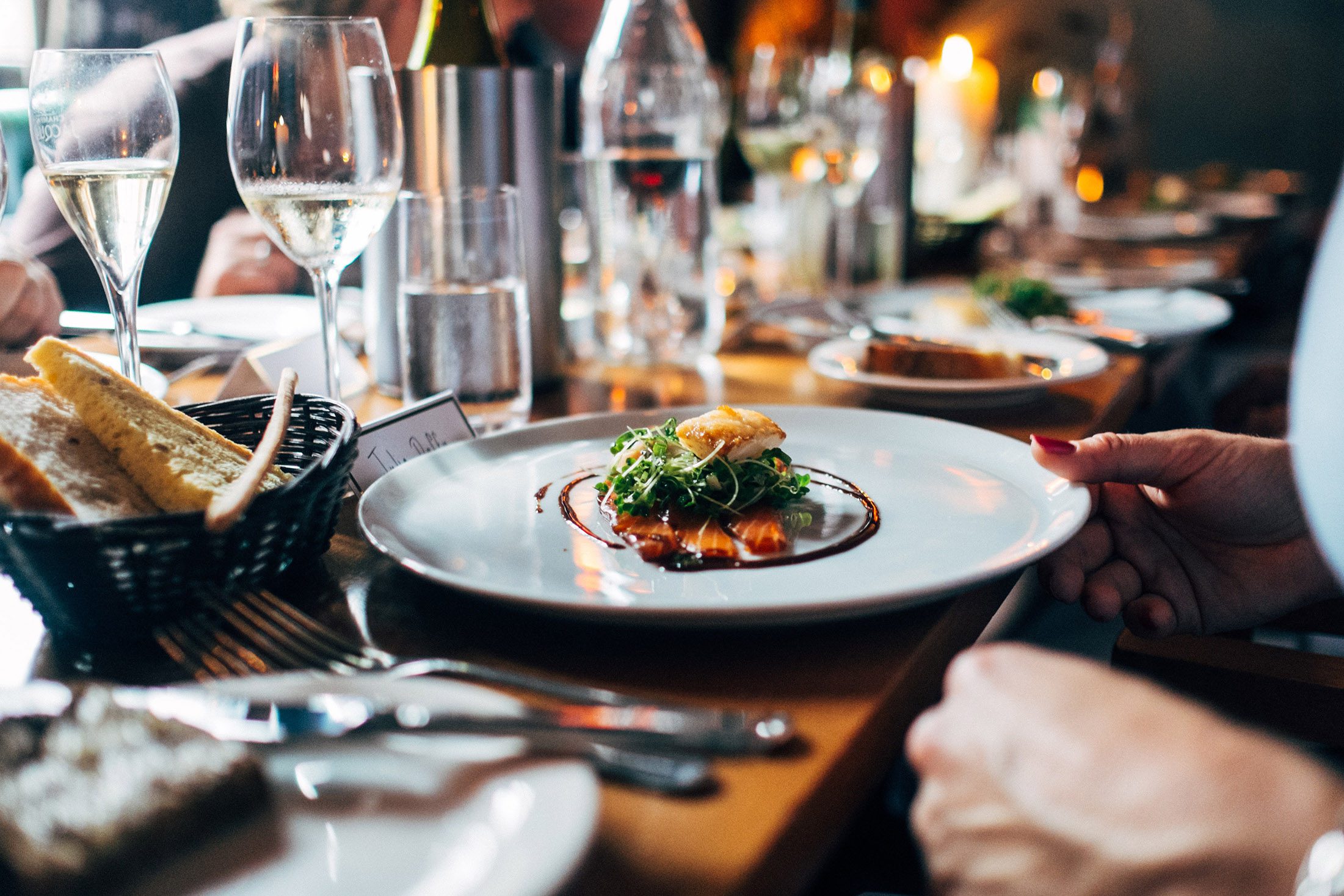 Edies Kitchen opened its doors in 2017 and they haven't looked back since. 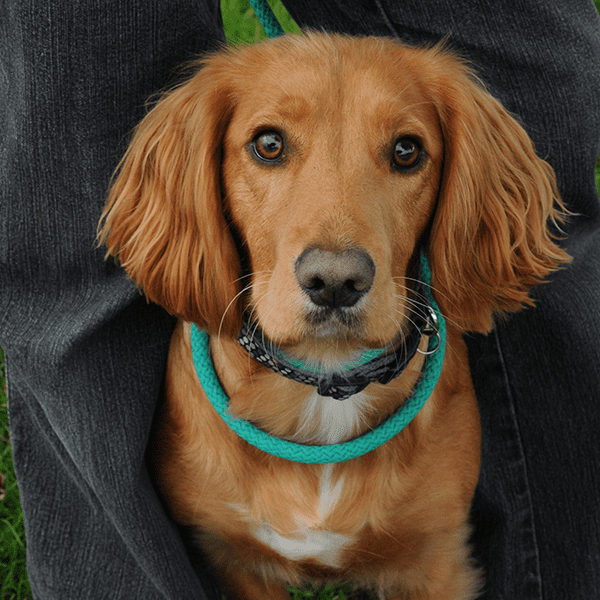 Our four legged friends love living here as much as we do and love the chance to explore.