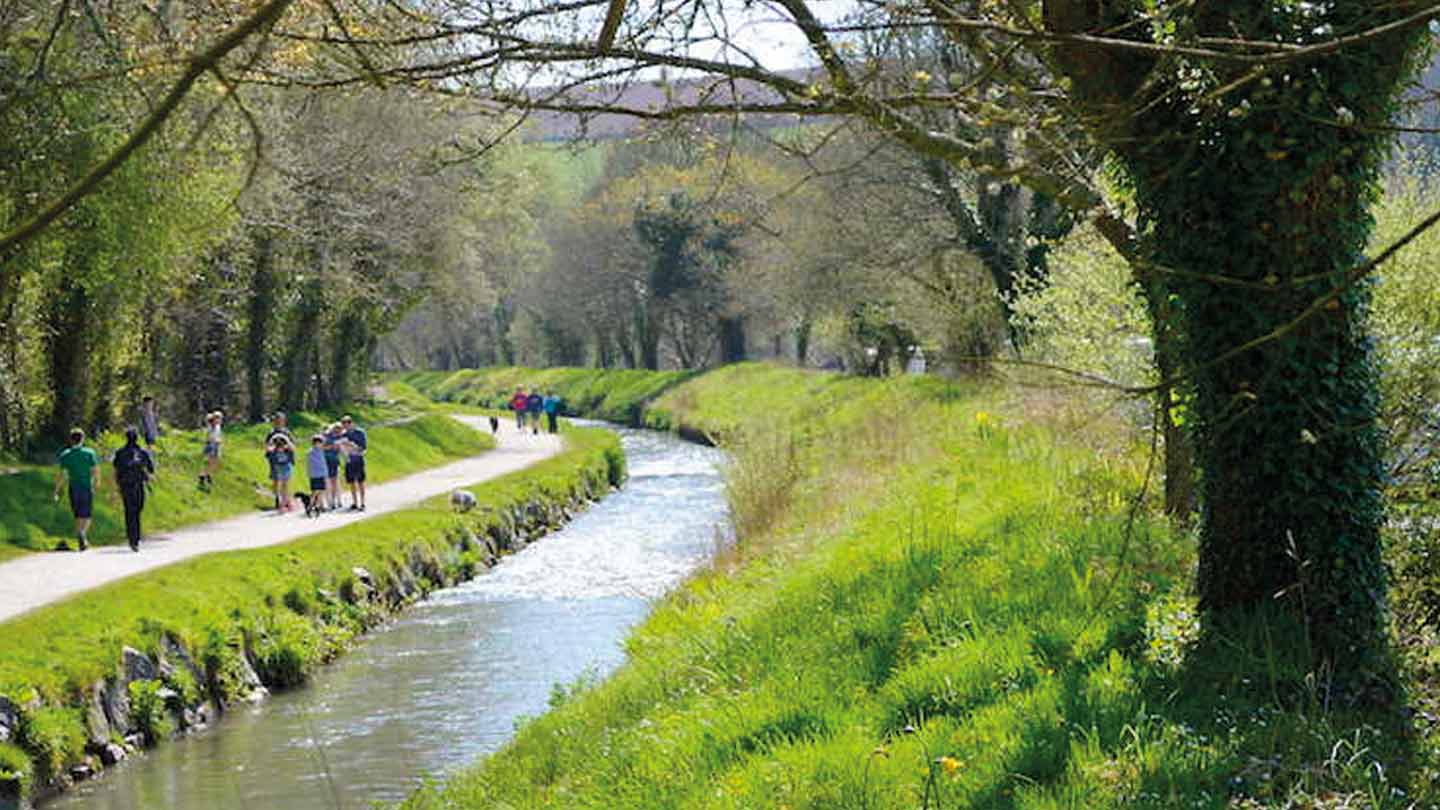 One of the great things about the Pentewan Valley trail is its flexibility. There are various places to pick up and start the trail.

You can park in Pentewan and follow the route towards St Austell or park in one the various small car parks along the road towards Pentewan and at King’s Wood.

At around 3.5 miles in its entirety, the route is flat and mostly of a hard surface, making it perfect for easy cycling. This is also a safe place to cycle, making it a great option for all ages and abilities.

You can expect the route to be lined with trees, wild flowers and wildlife and as it forms part of Route 3 of the National Cycle Network, you can extend your ride towards the town centre and Eden Project if you wish.

Hugging the banks of the St Austell River, you’ll meander your way to Pentewan (or Kings Wood depending on which direction you’re travelling). Impress your children with your historical knowledge and tell them that the river they’re cycling next to is also known as the White River, which dates back to when waste water from the China Clay industry was emptied into the river, turning it a white colour.

Also of interest is that the trail runs along the former Pentewan Railway, which was originally built in 1829 as a horse drawn tramway. It was later re-laid in 1874 to a narrow gauge railway, running until 1918.

If you’re cycling in the direction of Pentewan, don’t pass on the opportunity to reward yourself with an ice cream from one of the various vendors in the small village or pop along to one of the quaint cafes!