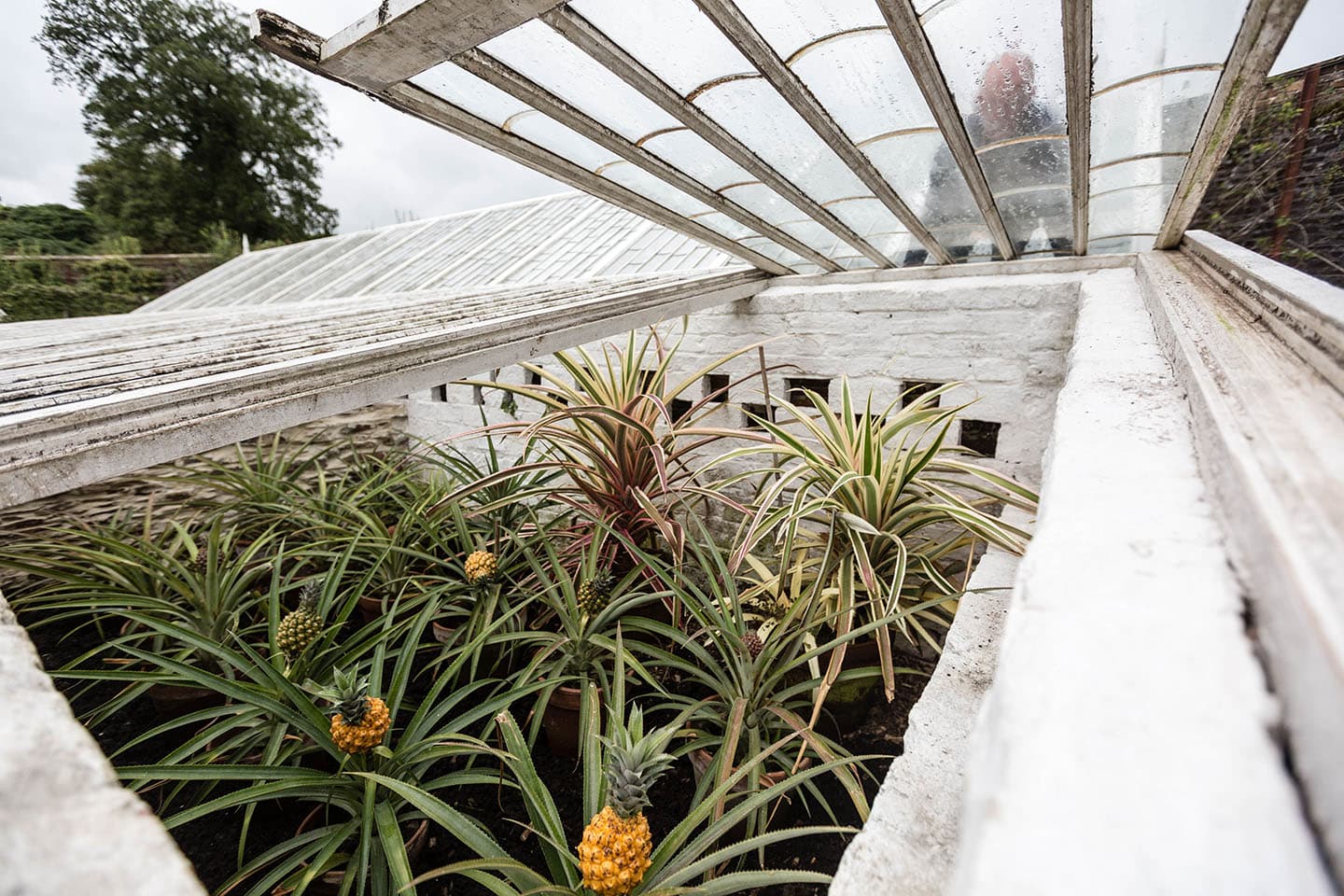 With fabulous countryside and local attractions the world famous Eden Project and Heligan Gradens, St Austell has an abundance of ‘green’ everywhere you look.

Horticulture features prominently in the area, first and foremost at the Eden project which sits in a former China Clay pit and whose enormous biomes house thousands of people every year. Eden is also championing geothermal energy as it looks to produce power from hot rocks several kilometres under Cornwall and there are hopes that it could be online as early as 2020.

The Lost Gardens of Heligan have seen the restoration of a genuine secret garden, consigned to overgrowth and lost for decades until the early 1990s. Since then, it has been transformed back to its original splendour and the estate now aims to work with nature protecting and enhancing the variety of habitats within. There are also important and interesting gardens at Pinetum, Tregrehan, Tywardreath and Caerhays Castle.