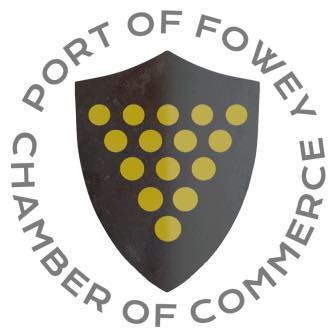 Organised by The Port of Fowey Chamber of Commerce

To mark 75 years since the largest seaborne invasion the world has ever seen, The Port of Fowey Chamber of Commerce plays hosts and salutes the bravery and sacrifice of all those who took part in liberating Europe.

Taking place over four days, events include an Act of Commemoration, a parade, music, street party and a parade of sail on the river.

Also included with the activities are a D Day trail, themed guided walks and boat trips. WW2 transport based on the Town Quay for the day plus a Town Hall exhibition.